Q&A: Why should we care about the Paris climate talks? 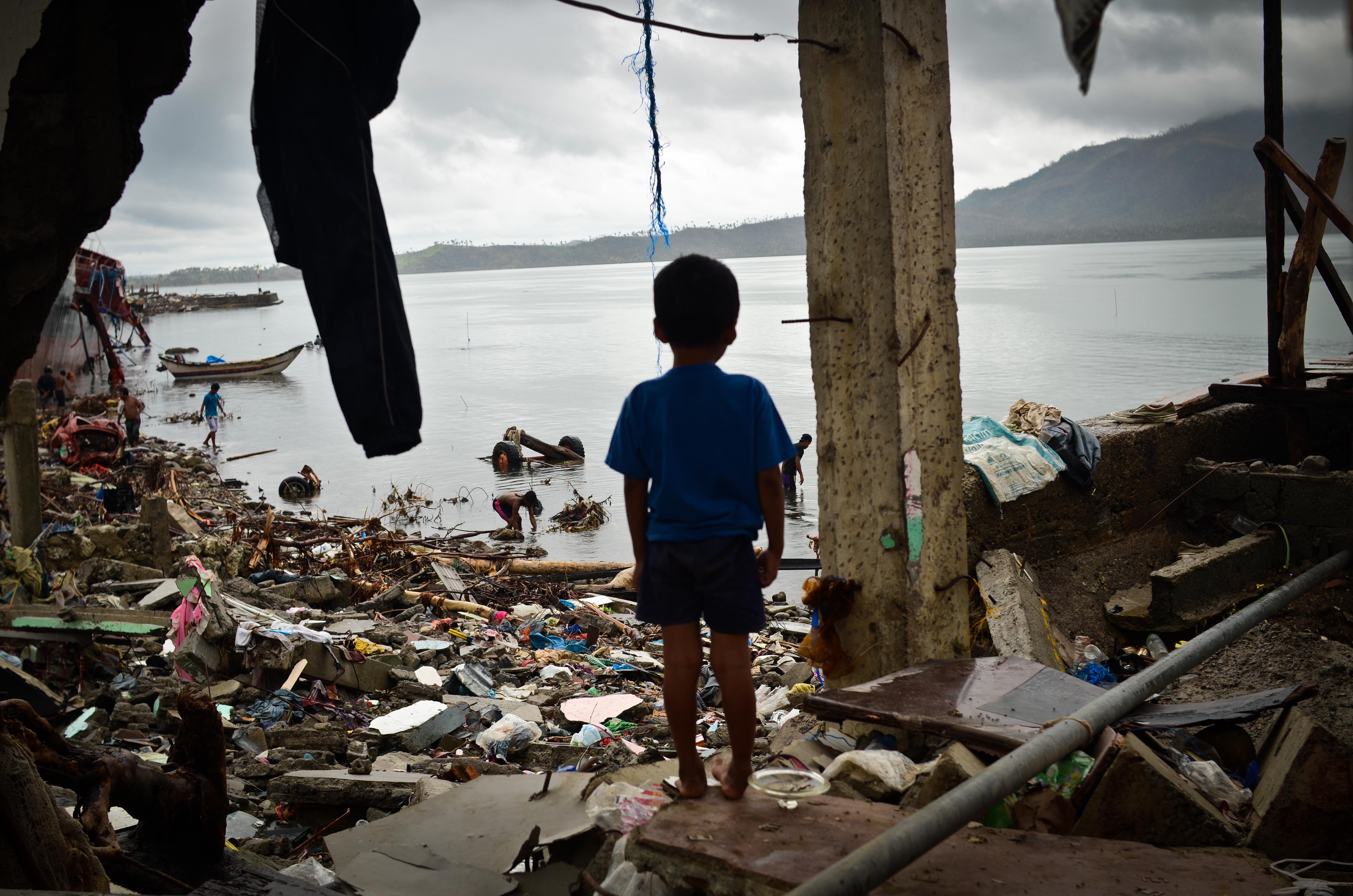 It’s less than four weeks until the start of the 21st international climate talks, this one set in Paris. In the past, the negotiations haven’t been all too successful at achieving the multilateral legally-binding agreement necessary to avoid catastrophic climate change.

Here’s our guide to what’s going on in Paris and why you should care.

What are the Paris climate talks?

Between 30 November and 13 December 2015 a bunch of diplomats, environment ministers and global leaders from over 190 countries will be involved in the 21st Conference of the Parties (‘COP21’, as it’s known). They’re meeting to try and agree an international legally-binding climate treaty.

Why do the talks matter?

The talks are about getting us on track to stay within the internationally agreed 2 degrees global warming threshold – which give us a chance of avoiding the worst impacts of global climate change, such as more severe droughts, floods and storms.

So the COP is also about supporting vulnerable countries and communities in adapting to the impacts of climate change that are happening right now.

Some nations, including an alliance of small islands, think the 2 degrees threshold isn’t enough and are advocating that we should stay within 1.5 degrees of warming, which is the level of warming we may already be locked into.

Beyond the aim for the talks to enable us to stay within relatively safe amounts of global warming, it also has huge consequences for our economic systems.

“This is probably the most difficult task we have ever given ourselves, which is to intentionally transform the economic development model, for the first time in human history,” said Christiana Figueres, executive secretary of the UNFCCC (the UN body overseeing the process of attaining a global treaty on climate change).

What about these INDCs we keep hearing about? What are they?

INDCs (Intended Nationally Determined Contributions) are the pledges that countries responsible for over 80% of emissions have made towards emissions reductions in advance of the Paris COP.

These aren’t legal commitments just now  – they are more like indications of intended direction of travel post-2020 for the 155 countries that have submitted them. But there might be an element of legal “bindingness” agreed at Paris.

The reason we have INDCs for the first time in the climate talks process is that high-level UN diplomats declared that more preparation needed to be done to ensure the talks resulted in an international, binding treaty – and also because it meant everyone would be making a contribution.

Do the INDCs add up to (relatively) safe levels of warming?

Altogether the INDCs submitted don’t add up to us staying within 2 degrees of warming, according to a UNFCCC analysis.

Various think tanks and institutions have attempted to extrapolate a temperature rise from the combined INDCs. The IEA and Climate Action Tracker say the INDCs are consistent with 2.7 degrees of warming by the end of the century, though the estimates range up to 3.5 degrees.

But Figueres warned journalists not to misinterpret the gap between the INDCs and the 2 degrees target – the INDCs are only relevant in the medium term and they were never going to reach 2 degrees by themselves.

“And I’ve often told the press, please don’t come to Paris and all of a sudden discover that all the INDCs don’t put us on 2C because we already know that… It is the first step along a journey.”

Figueres also recently stated INDCs “provide a foundation upon which ever higher ambition can be built”.

So how will that work?

The idea is that the INDCs will help a meaningful climate treaty come out of the Paris talks because they signify what the biggest polluters – including the US, China, Europe and India – are willing to do independently.

There is political momentum building for five year commitment and assessment cycles as part of the Paris accord, according to France’s top climate negotiator, French Ambassador Laurence Tubiana.

China and the US stressed the importance of ramping up ambition over time in their joint climate statement in September, though whether they will sign up to strong wording in the Paris text needed for this is not yet clear. The emissions reduction pledges may be reviewed before 2020.

Michael Jacobs: “The real prize in Paris is the rules, especially the ratchet mechanism” #beyondparis

What else has been prepared ahead of the Paris talks?

Along with INDCs being prepared in advance, so has a draft negotiating text. Recently the text was discussed at Bonn, a significant stepping stone to the Paris talks. The text swelled from 20 to 34 pages but it became more inclusive of the needs of developing countries (G77 + China).

Also, world leaders including Obama and Xi Jinping will be coming at the beginning of the process, though their engagement is not limited to the first couple of days. In contrast, Copenhagen saw negotiations descending into chaos, with world leaders writing bits of the text, after the formal process failed to come to an accord. It didn’t work out that well.

And how is the political, economic and social context supporting momentum towards a deal?

The most significant thing has got to be the historic China-US climate agreement announced last November, in which the world’s two biggest emitters and global superpowers indicated their commitment to global decarbonisation.

Obama has made a global climate deal a priority for his legacy while the G7  – Canada, France, Germany, UK, Italy, Japan and US – have agreed to decarbonise over the course of the century, aiming for  zero emissions by 2100.

Meanwhile, countries that were previously seen as barriers to a global accord, including China and India are engaging in huge renewables pushes (though India also wants to double coal production by 2020).

Australia’s former PM Tony Abbott and Canada’s former PM Stephen Harper – both of whom prioritised fossil fuel extraction over emissions reduction and were seen as obstructions to a global deal – have both recently been ousted. It remains to be seen where their replacements  – Malcolm Turnbull and Justin Trudeau, respectively – will stand on the issue.

Importantly, economic growth decoupled from emissions for the first time in 2014, meaning that economic growth is possible while decarbonising. Meanwhile, coal has become increasingly uneconomic, and renewables costs have been rapidly falling.

In the business sector, business leaders have pledged to support the Paris talks, while governor of the Bank of England Mark Carney gave investors an incentive to act when he warned that they will face huge climate change losses.

There also appears to be a build up of pressure from civil society ahead of the COP, culminating in a climate march in New York last year attended by hundred of thousands of people, including world leaders.

For the first time the Pope has delivered an encyclical about climate change outlining the moral case for action, similar to statements made by Islamic leaders and Buddhist leaders including the Dalai Lama.

Seems like it’s pretty much all sewn up. So what could potentially stymie this momentum?

Russia’s president Vladimir Putin doesn’t believe in global warming, reportedly, and the country submitted a baffling INDC. But other reports suggest that Moscow won’t block a deal in Paris. At this stage it’s impossible to know what will happen if Russia – or another country – pipes up to try and spike the deal.

Looking ahead past Paris, the US presidential elections in 2016 – billed as crucial to avert global climate catastrophe – could also be tricky. The frontrunners offer two radically different views on climate change – likely Republican candidate Marco Rubio is a  climate denier, while likely Democrat candidate Hillary Clinton has a whole plan on climate.