Paris in three easy stages: Three, what do countries need from the deal? 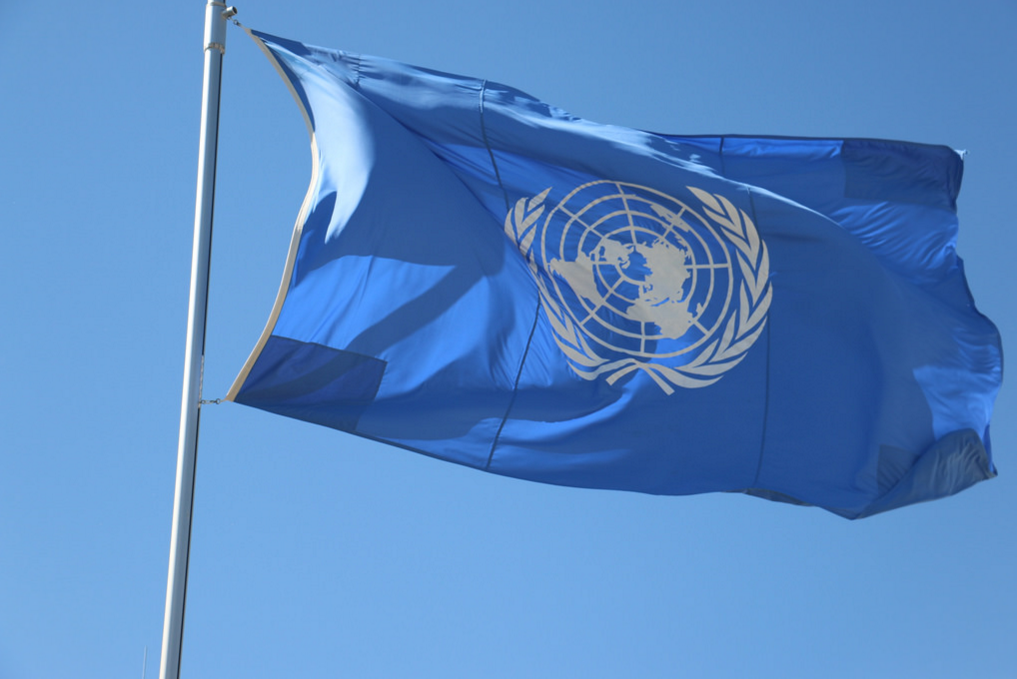 It’s a very brave or foolish analyst who thinks they can guess the ‘red lines’ of countries going into a negotiation as complex as Paris. But here’s a stab at what might be on their minds (in the spirit of a World Cup preview and in the interests of fairness, I have listed blocs and countries in alphabetical order):

Africa Group: The group of African nations is an increasingly powerful force in climate negotiations, though very diverse, covering oil producing countries in the North, and more vulnerable and poorer countries in Sub-Saharan Africa. The group advocates for adaptation to receive sufficient attention in the new Paris agreement, and for strong outcomes on climate finance. Countries such as Kenya are also exploring opportunities to put their countries onto cleaner and more resilient development pathways – including leap-frogging high-carbon power generation – with appropriate investment and support.

AILAC (Independent Alliance of Latin America and the Caribbean): a group who promote positive action on climate change, including through action in their own domestic economies.  Their priorities include a stronger focus on adaptation and climate resilient development, as well as securing a more collaborative approach from all countries (North and South) to cutting pollution.

Association of Small Island States: Traditionally a moral voice calling for urgency in the negotiations, AOSIS includes countries for which sea-level rise is an existential threat. Their priorities include recognition of the need to limit global temperature rises to 1.5 degrees above industrial levels, and rapid pollution cuts to keep that goal in site.  They will also seek to ensure that loss and damage is recognised as a core part of a new climate deal, given that for some, adaptation may no longer be possible.

BASIC:  This grouping of South Africa, India, China and Brazil was for a while a highly influential grouping, bringing together emerging economies with shared interests in the negotiations. More recently the priorities of the four countries have diversified, and they more rarely act or speak as a bloc. Their concerns in the past tended to focus on risks to their economic development from being pressured into taking on binding pollution cuts, and pressurising developed countries to meet existing obligations.

Brazil: Brazil has a Rolls-Royce diplomatic machinery and usually helps to shape international environmental agreements. However, domestic turmoil is hampering them, alongside their interests in offshore drilling, and a shaky recent record on tackling deforestation. Their very experienced team of diplomats may still seek out a brokering and bridge-building role in Paris.

Canada and Australia: Canada’s recent change of Government should see them move from potential blockers to a move positive force, and they will be anxious to demonstrate their fresh stance to a domestic audience. Meanwhile, the change of Prime Minister in Australia might make them less hostile to international climate action.

China: China has made huge investments in renewable energy, moved to reduce its coal dependence, and plans to introduce a nation-wide carbon trading scheme. Scarred by the ‘blame game’ after Copenhagen, China is also keen to be seen as a constructive player.  But the government retains deep-seated anxieties about taking on commitments which they have not considered in detail at the domestic level, and do not know they can meet. They will work to ensure that the international regime moves at a speed that reflects their domestic planning – whilst honouring their climate collaboration with the United States.

Climate Vulnerable Forum:  The CVM is not a negotiating bloc in the formal sense, but rather a platform that enables countries that are particularly vulnerable to the impacts of climate change to come together to plan their shared responses, at a practical as well as a political level. They recently issued a statement calling on the world to back a 1.5 degree temperature goal, and promising further elaboration of their position when leaders arrive in Paris on 30th November.

European Union: Europe styles itself as a climate leader – the bloc introduced renewable energy targets and emissions trading schemes earlier than most other countries.  But the financial melt-down and recession, Greek bail-out and refugee crises have left little attention for climate diplomacy in recent years. The presence of hostile Poland, whose new Government has declared a climate agreement ‘against its national interest’, also acts as a drag on ambition.

On the positive side, Angela Merkel does seem to be back on the climate beat, delivering G7 support for decarbonisation – and the French hosts of COP21 are pulling out the stops for a credible outcome.  European priorities include ensuring a binding legal framework and a strong rule book for the new agreement.  They will also want to see action from all other major polluters, so that they can push on with action on the home front, including implementing their ‘Energy Union’ package.

G77 group of developing countries + China: This is the largest bloc of countries in the negotiations, including many very poor and highly vulnerable nations, but also richer oil producing states like Saudi Arabia.  Whilst they have a very wide range of perspectives, they also have some shared priorities which they defend strongly, including the need for developed countries to make good on their financial promises to help poorer countries adapt to climate change and invest in clean energy.

India: We should expect India to push hard for guarantees that it will not be ‘trapped’ into constraints on its future energy choices – particularly given the government’s sensitivity on the subject of coal.  However, India could also be a big winner from an agreement that helps unlock investment into its massive solar programme, and gives it access to technology. Ultimately, India’s flexibility in the negotiations may come down to how confident President Modi is feeling that bilateral deals signed before and after Paris will boost India’s economy and make it a hub for clean tech.

Least Developed Countries: a large group facing severe development and poverty alleviation challenges. Their focus is on seeing practical and demonstrable benefits from an agreement, as well as ambitious efforts to cut pollution – since between them they represent a very small part of global emissions, but bear the brunt of climate impacts. Their priorities include securing agreement on a 1.5 degree temperature limit, and ensuring that public climate finance is directed towards adaptation in countries with the most pressing needs.

Like Minded Group of Developing Countries:  This is a relatively disparate group including some emerging economies (China, India, Malaysia), some very vulnerable countries (Bangladesh) and some oil producing nations (Venezuela, Saudi Arabia). They tend to focus on defending the principle of ‘differentiation’ between developed and developing countries in the new agreement, and holding developed countries to account to fulfil existing obligations and promises. Countries within the LMDCs are generally also represented in other negotiating groupings, where other national priorities can be articulated. (China for example has multiple strands of engagement in the talks over and above its presence in the LMGDCs).

Russia: Often described as the ‘dark horse’ of climate negotiations, Russia in the past has been prepared to throw spanners in the works – possibly reflecting concerns about its status in the international community more widely.  Recent news that the government is planning to introduce additional measures to cut carbon might signal a more positive outlook.

Saudi Arabia and the oil producers: Oil and gas producing countries have traditionally opposed climate action, and will continue to resist elements of a deal which pose a profound threat to their business model. They are likely to seek to water down any global goal that signals decarbonisation, for example.  However, the global momentum towards a deal makes it unlikely that they will attempt to block action entirely; and there is some evidence that they are beginning to work towards diversifying their economies at home, in recognition of the inevitability of the transition.

Umbrella group: a group of non-EU developed countries including Canada, Australia, New Zealand, the US, Japan and Russia. The group’s diverse interests have limited their influence over time, though they continue to argue against robust plans for climate finance (for example), and have in the past been advocates for a wholly ‘bottom up’, non-binding approach to addressing climate change.

United States: President Obama needs a credible deal to secure his climate legacy, and his willingness to back five year reviews and a global decarbonisation goal shows he is willing to go a fair distance to get one. But we shouldn’t kid ourselves that he has shrugged off worries about a domestic back-lash, including the reaction of a hostile Senate. To maintain his position on the home front, Obama will have to demonstrate that the US’s economic competitors are also locked into action – above all, China.

Bilateral deals with Beijing have done a lot of the heavy lifting on this, but the US will resist language that perpetuates the idea of ‘two tribes’ of developed and developing countries, with only the former taking on obligations under a new deal.  And then there is the little matter of getting a deal that’s legally binding – but not so legally binding that it requires the permission of the Senate to sign up (see Part 2, Key Issues, for more detail).