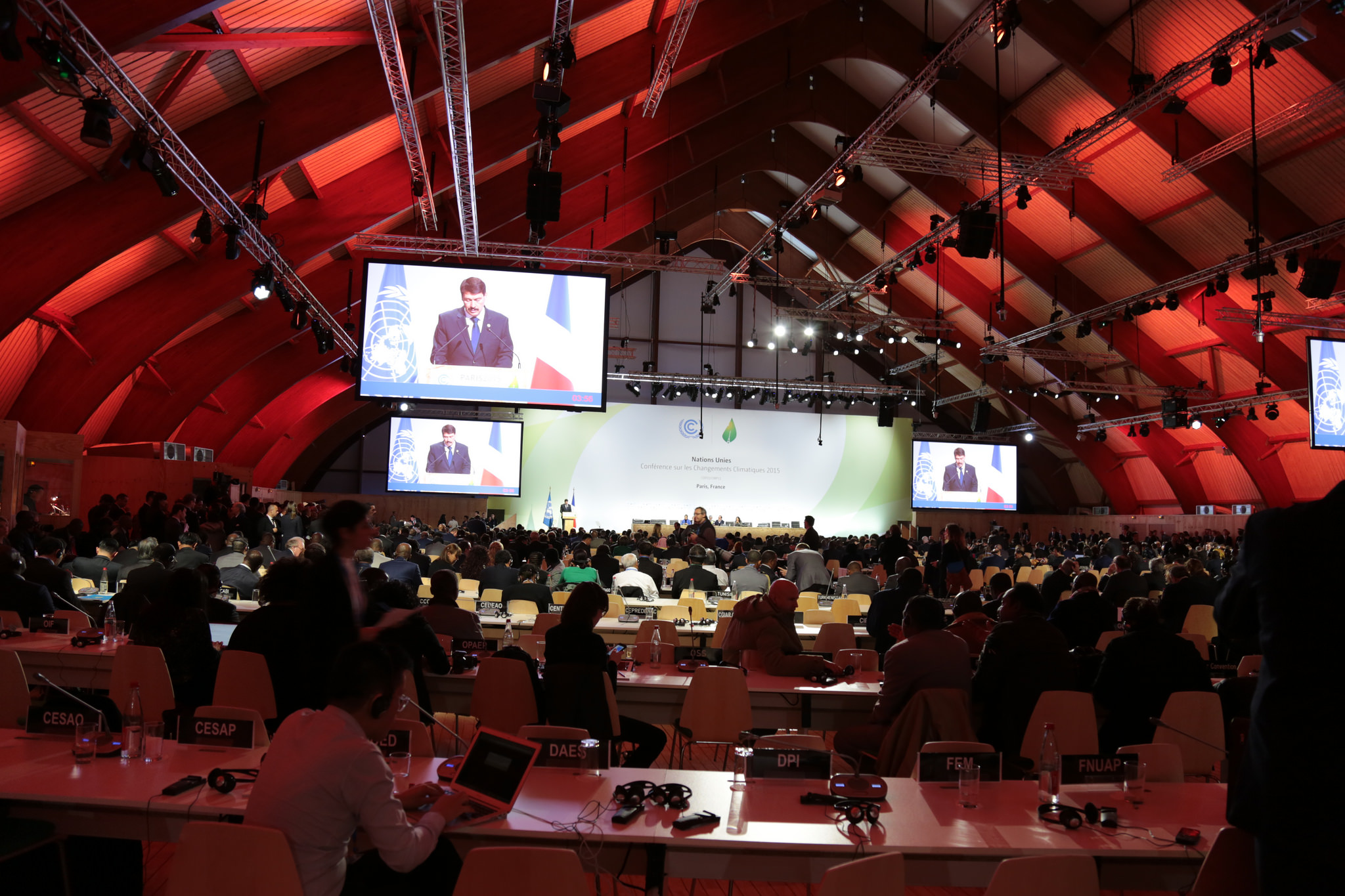 As the Paris climate talks move towards their finale, it is as if Le Bourget is full of anxious relatives waiting for a new birth.

The pregnancy has gone more smoothly than expected, but tension is growing as the due date of (Friday) approaches. The French hosts have shown great skill as midwives. They are busy trying to work out the words of encouragement – or perhaps the medical intervention – that can bring an agreement into the world.

For many observers it seems increasingly clear the ‘landing zone’ is in sight, and there seems to be a consensus that a deal should now be done. But there’s also a sense that without an injection of energy and focus, negotiators may fail to capture the full potential of the fragile consensus that has emerged in Le Bourget.

“It should be a no-brainer that the principles of fairness, mutual support and co-operation should lie at the heart of the new deal”

Perhaps the only way to do that is for world leaders – who were here a week and a half ago – to pick up the phone to each other. They also need to make it clear to their ministers that this is no time to get lost in the weeds.

Few people in the corridors believe the text being discussed here crosses any red lines for major economies, although most would say that it remains insufficiently clear on the mechanisms needed to raise ambition, and frustratingly vague on finance and loss and damage.

The remaining sticking points are relatively predictable. The deals that need to be done can be captured under the three main headings referenced by the French in their recent summaries of progress. It really isn’t that complicated:

Differentiation: This refers to the question of which countries need to do what. There is a widespread understanding that an immovable ‘firewall’ between developed and developing countries is no longer workable or desirable, but neither will it be possible to agree on a ‘one-size fits all’ outcome.  Richer countries like the US, Europe, Canada and Japan need to express their willingness to lead by fulfilling their existing promises – particularly ramping up efforts before 2020.  And it should be a no-brainer that the principles of fairness, mutual support and co-operation should lie at the heart of the new deal.

Ambition: No-one in Paris believes that the efforts on the table will be enough to limit temperature rises to 2 degrees, let alone the 1.5 degrees many now recognise is needed to protect the most vulnerable. But a 1.5 degree temperature limit will require a collective commitment to end fossil fuel pollution once and for all, and fast. With this in mind, it shouldn’t be difficult to agree to review existing actions as quickly as possible, and to make every effort to increase them. No-one will be able to force any country to do this – but working together to identify new opportunities surely shouldn’t be too hard.

Finance: The talk in the run up to this conference was about supporting countries to adapt to extreme weather whilst also helping them develop. But talk is cheap if it’s not backed up with action. Turning good intentions into a concrete offer of adaptation finance before 2020 is eminently possible, with countries such as the US and the UK already on board at a national level. Coupled with a process to revisit and improve financial provision on a regular basis, this would represent progress in this tricky area.  A meaningful agreement on loss and damage, which faces up to issues such as displacement is also well within reach.

A perfect deal was never on the table in Paris.  A workable one, that represents something we can build on, is tantalisingly close. Negotiators need to take a deep breath. A few calls home and a few clear heads are needed to guide this agreement to its birth.