Does climate change cause violent conflict? 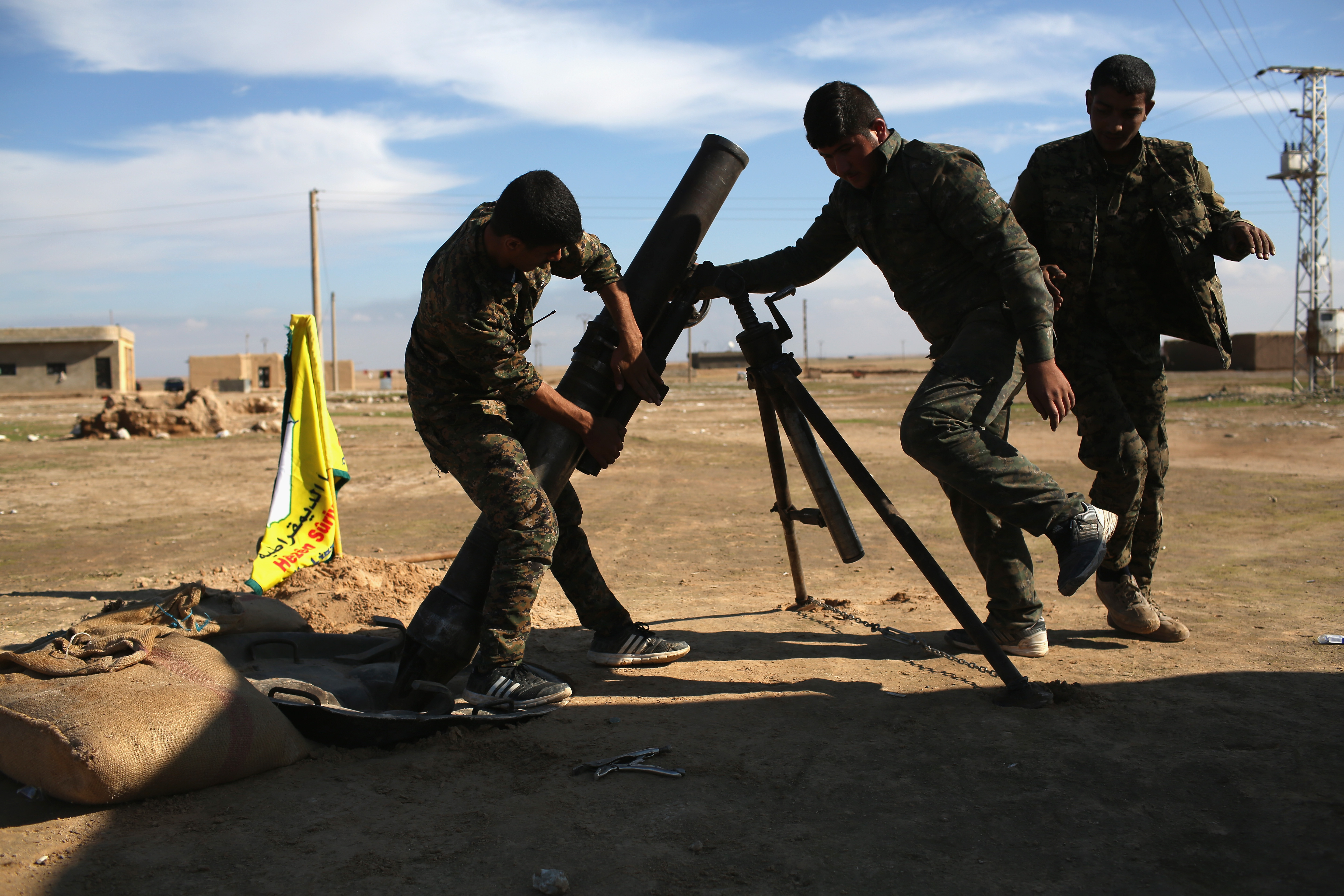 World leaders – from US president Obama to prime minister Enele Sopoaga of Tuvalu – have linked climate change to national security and violent conflict at the ongoing Paris climate talks.

The first day of #COP21 in Paris: Hollande warns of the geopolitical implications of global warming @kylamandel pic.twitter.com/70tXAuMSpk

This follows the terrorist attacks on the city’s revellers on 13 November and high-profile statements linking climate change to the war in Syria from US secretary of state John Kerry and the UK’s Prince Charles.

Have made climate a @StateDept priority, because #ClimateChange is a threat to U.S. security, to stability of countries everywhere.

Simple though it might appear on the surface, linking climate change with conflict is a controversial issue; it’s more complicated and nuanced than it seems. Global warming is an indirect factor that can increase the risk of conflict among many other complex factors – and it’s difficult to attribute climate change as a factor in individual conflicts.

Though there is some academic debate over the exact role of climate change in violent hostilities, the IPCC (Intergovernmental Panel on Climate Change) – which represents the scientific consensus on climate change – said in its most recent report that climate change can exacerbate the causes of conflict, such as poverty.

Climate change is a so-called ‘structural threat’ or ‘threat multiplier’ when it comes to security and conflict. This means – to a greater or lesser degree – global warming could be considered a factor in the situations, such as a lack of resources and mass migration, that allow conflict to flourish.

But climate change could already be playing a role in conflicts and uprisings in the Middle East and some African nations, according to some experts.

The global average surface temperature has already increased by about 0.85 degrees C over pre-industrial times and is likely to hit 1 degree by the end of the year as a result of an increasing concentration of greenhouse gases in the atmosphere.

Syria has been called the ‘canary in the coal mine’, because research published in PNAS earlier in the year implicated climate change in the Syria conflict – it’s the rare study that quantitatively draws out the connection between climate change and conflict.

The research concluded that the drought of 2006-2009 – which was an element contributing to the 2011 uprising in Syria – was likely to have been made much worse by global warming. Critics have said “it’s misleading to pin this mainly on drought” – but the study’s lead author Colin Kelley responded saying there’s “no criticism here of the primary findings of the study”.

Kelley, a researcher at University of California Santa Barbara, said they showed “climate change made a naturally occurring multiyear drought much more severe, producing the most severe drought in the Fertile Crescent during the observed record.

“In this case there was a clear sequence of events that occurred after this drought… agricultural collapse, a migration from rural to urban areas, and further crowding of the cities. All of this occurred directly prior to the uprising.”

Shutting of water supplies is being used as a weapon in Syria, says the Red Cross, highlighting how scarce resources can worsen conflict.

Kelley has also studied the link between global warming and its role in civil war in Yemen. Though the paper is not published yet, he told Unearthed that hotter temperatures over 35 years dried out the soil in the west of the country considerably, exacerbating vulnerabilities that could play a role in conflict, such as unsustainable use of rapidly declining groundwater, and food insecurity.

In 2009, a study also published in PNAS revealed the quantitative link between civil wars in African countries and hotter temperatures, historically, “with warmer years leading to significant increases in the likelihood of war.” (The study’s methodology was criticised and then defended.)

Other links between climate change and conflict are more theoretical.

An analysis by the US-based International Institute for Strategic Studies (IISS) identified climate change as a threat multiplier in the Arab Spring, concluding: “The Arab Spring would likely have come one way or another, but the context in which it did is not inconsequential. Global warming may not have caused the Arab Spring, but it may have made it come earlier.”

IISS also says: “Political and demographic realities, combined with climate change, food and water insecurity, suggest that the Middle East, North, East and Central Africa, as well as certain nations in Central Asia, will in the near-medium term face the most significant security risks from a changing climate.”

Humanitarian agencies have launched a new forecasting system that will help, they say, to improve responses to climate-related disasters before they happen and build resilience in communities.

Some countries seem particularly vulnerable to the impacts of climate change on their destabilised societies. But how much they are affected – and whether this will contribute to violent conflict – will depend partly on the outcome of the Paris agreement and subsequent ambition to slash greenhouse gas emissions.