What does the Paris climate change agreement mean for UK energy? 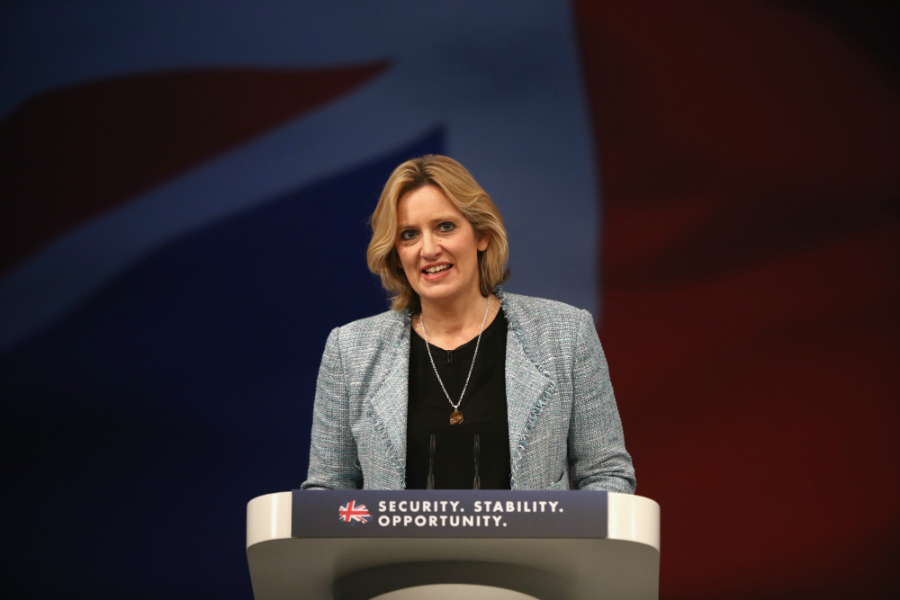 As of this weekend we have a historic global legally-binding climate change treaty with the goal of “well below” 2 degrees and an aim of pursuing 1.5 degrees.

There’s a lot of speculation that’s happening now on what this means  for the UK’s energy mix and policies. At the precise same time that all the analysts are suffering post-COP burnout and the whole of the UK’s media is simultaneously trying to analyse it.

But here’s what we’ve managed to glean so far…

David Cameron and his government have invested a lot in this deal – now they’ll be under greater pressure to deliver emissions reductions.

Laws are already in place.

The UK was the first country in the world with a climate change law – the 2008 Climate Change Act that committed the UK to  slash its greenhouse gases by 80% on 1990 levels by 2050 – in line with the 2 degrees threshold.

That’s the basis on which the government claims it could meet its Paris commitments with existing policies.

But whilst that is true on when it comes to overarching commitments there is a widening gap in the detail.

The government’s own emissions projections, published on 18 November, show the shortfall in the UK meeting the 4th carbon budget (2023-27) is 187 MtCO2e, up from 133 in last year’s forecasts – an increase of around 40%.

In reality the shortfall  is likely to be even bigger. It doesn’t reflect a series of piecemeal policy changes announced just before the summit including canning the UK’s carbon capture and storage (CCS) competition, cutting the Renewable Heat Incentive,community energy tax relief and the Energy Company Obligation efficiency scheme.

In UK climate change and energy secretary Amber Rudd’s ‘energy policy reset’ speech on 18 November, she outlined (conditional) support for offshore wind. Other renewables have had their support drastically diminished: the Renewables Obligation for onshore wind and solar farms has been curtailed and the feed in tariff for domestic solar is proposed to be cut by 87%.

These policy proposals have led to the government reducing its forecasts for the amount of new renewable energy capacity that will be built by 2025 by over a third and concerns that the UK is now not on track to meet its overall 2020 EU renewable energy target (though the government say it’s meeting electricity but not transport and heat in completely arbitrary delineations).

Meanwhile, long-awaited policies to replace these policies, for example driving energy efficiency in homes, have not appeared.

Environmental think tank E3G is now urging a “reset of the reset” in the wake of the Paris deal – while the industry association CBI is calling for the government to provide more stable policy environment for renewables (and gas) to thrive.

Going through #COP21 notes.Understatement of year from .@AmberRudd_MP: “I appreciate we have made changes” [b4 says committed to renewables]

What could be on the agenda when the government (re)aligns towards decarbonisation?

First on the agenda – though unlikely – could be supporting CCS again while looking for cheap ways to cut the carbon content of the UK’s energy mix.

Only a few days ago, the government granted over £800m of subsidy contracts for 2019/2020 tocoal, gas and diesel generators in the Capacity Market Auction which explicitly failed to reward lower carbon options. It will now need to consider getting rid of fossil fuel support, experts say.

Research shows the UK could generate more than 80% of its electricity from wind, solar and tidal power within 15 years and keep the lights on – thanks to advances in storage and smart technology and falls in the costs of renewables.

There is also expert analysis that to meet the current 2 degree target means the government’s pursuit of new gas generation could be in trouble – a dash for gas will be especially difficult without CCS. There needs to be no gas power by 2035 – it can only be used for backup thereafter, Sir Brian Hoskins, chair of the Grantham Institute at Imperial College London and professor of meteorology at Reading University told the Sunday Times.

Reducing gas use will also involve changes to the way we heat and cook in 23 million British homes that currently use gas, Jim Watson, director of UKERC and professor of energy policy at Sussex University pointed out.

This could involve moving to using ranges that use electricity and more heat pumps, as well as energy efficiency measures.

There’s some speculation about whether the mention of pursuing efforts to limit emissions to 1.5 degrees could lead the UK or EU to revise its own legal commitments.

This is pretty unlikely right now – but not impossible.

Britain’s carbon budgets would have to be much more stringent to achieve 1.5C, which would probably entail much deeper and faster cuts to carbon emissions in the power, transport and heat sectors, as well as probably ruling out the expansion of Heathrow and other heavily carbon-intensive projects.

At the end of the talks Rudd said at a presser 1.5 was an “aspirational goal”.

Michael Jacobs, an advisor to the New Climate Economy and former advisor to Gordon Brown, said “I think they [the CCC] will say our long-term targets need to be consistent with the new ambition.”

If true, this could make the government to consider tougher targets to reduce its carbon emissions, because its current carbon budgets are based on the aim of keeping warming within 2 degrees – not “well below” or pursuing 1.5 degrees.

Rudd has said the CCC would look at the ramifications of the 1.5C goal post-Paris agreement. In a statement the body said:

In short we still don’t know if the CCC could advise the government on 1.5 degrees or what they would say. Whether HMG actually chose to act in line with 1.5 degrees – when they are already projected to miss 4th carbon budget – is an even bigger unknown.

3) UK businesses will be affected – some good, some bad

Meanwhile, Rudd praised the global goal to achieve net zero emissions by second half of the century at a speech in the Commons on Monday, saying it “sends strong goal to investors that shift to low carbon economy will happen”. But she’s not suggesting adopting such a goal domestically.

(but for now, she suggests, not keen to adopt a zero-emission target at home) https://t.co/UV8djiQoZn

Rudd also touted the benefits of the deal for allowing “Britain’s society and business to thrive in the move towards low carbon economy” and hopefully catalysing businesses and investors into taking action. During the COP several major firms said they would reduce their emissions in line with 2 degrees.

But so far the UK’s recent renewables policies – the so-called renewables subsidy bonfire – have seriously damaged investor confidence as four solar firms either went into administration or left the UK since October.

The Paris talks could improve investment and uptake in renewables. Already European renewables firm stocks are rising on the Paris talks news, which could hep their borrowing abilities. The government is doubtless hoping investor’s money will get spent in the UK to make up for the lack of renewables subsidy for onshore wind and solar.

But the UK will need to make itself attractive to investors in clean energy again relative to other destinations. As E3G highlights, “Other countries are investing heavily in capturing these new markets particularly China, the US and Germany.”

UK fossil fuel companies, many which are supported by the UK through various tax breaks, might not fare as well in the wake of the talks, though. They will likely be hoping for nothing too dramatic or intrusive, policy-wise.