The Hinkley deal: What changed and what happens next 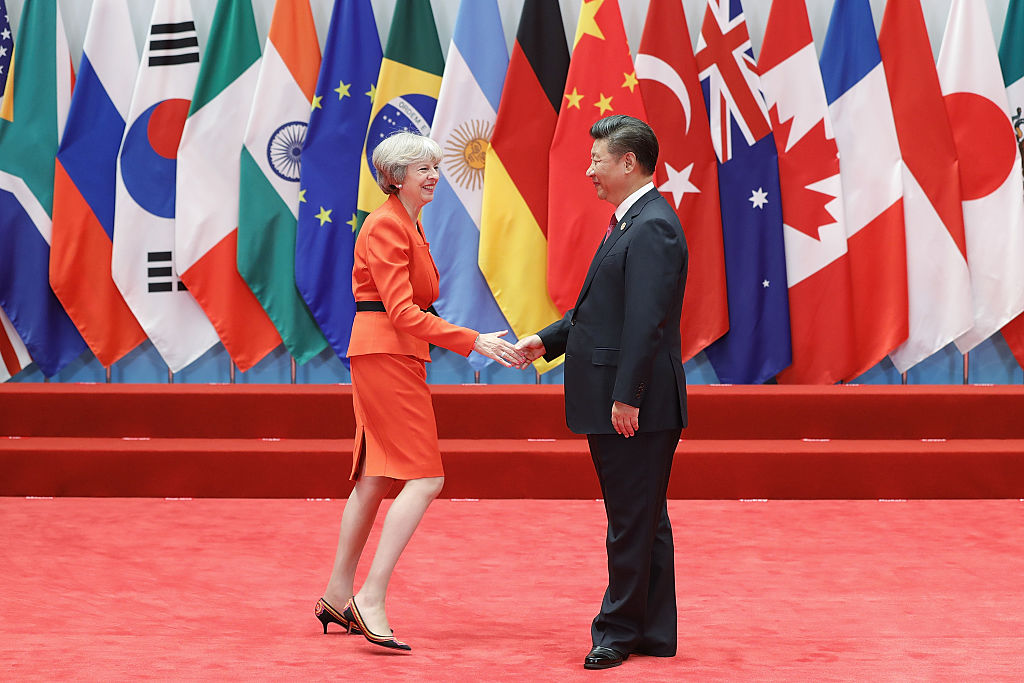 The government agreed to almost the exact same deal they melodramatically walked away from at the last minute less than two months ago.

In place of any changes, the government agreed that EDF must ask before selling the project they never intended to sell, and put in place a new regulatory framework designed to ensure foreign ownership is scrutinized for concerns.

That framework, which includes the much vaunted “golden share” will not, however, stop China building its own reactor at Bradwell as a reward for it’s investment in Hinkley.

Which is pretty much exactly the language used in the UK-China nuclear agreement signed in 2015, which said:

“Both participants welcome the proposal for a Chinese led project at Bradwell B in partnership with EDF and the potential for a new nuclear power station subject to meeting the requirements applicable to all nuclear build projects in the UK at that time with regards to planning, environmental, safety, and other regulatory requirements.”

It goes on to say: “Both participants acknowledge that any Chinese reactor design, which might be deployed in the UK, would need to be submitted to the UK’s independent nuclear regulators”.

In short, the UK already had multiple levels of veto on Bradwell. So it’s not surprising the Chinese have proposed moving on with the deal exactly as it stands:

Which is to say:

All of which means, despite the fuss and supposed "significant" changes to Hinkley, nothing much actually seems to have changed at all.

In fact the deal doesn’t even stop the current Chinese minority investor – CGN – from selling its share in Hinkley to the military linked CNNC.

What it may do is prevent Putin from buying up the UK’s nuclear fleet after it’s been built — by the French, Chinese or anyone else.

But let’s face it, if that were to happen parliament could always change the law.

But this isn’t the end of Hinkley’s journey, just the beginning of a new chapter.

There are many things still to happen and many obstacles still to overcome.

Here’s just a taste of coming years in Hinkley-ville.

The reactor at Flamanville, the model for the one at Hinkley Point, is having some troubles.

Years late and massively overbudget, the project has been plunged into a safety saga over faulty parts made a forging facility in France.

Just this week The Times reported on the anomaly the heart of EDF’s complicated reactor.

The French nuclear regulator is due to make a decision about the defective part in 2017, and if they deem it unsafe – which is quite likely – then the whole project will be put in jeopardy.

And Hinkley along with it.

According to a Sunday Times report this summer, the Hinkley deal is essentially null and void in the event that EDF cannot deliver on Flamanville by 2020.

But it gets even worse. The faulty parts drama goes beyond just Flamanville, with dozens of faulty forgings possibly in use at nuclear plants around the world.

Earlier this year the Fessenheim 2 reactor in France was shut down so they could check that out.

The staff representatives on the EDF board weren’t especially happy that the company approved the Hinkley deal, even raising concerns over possible conflicts-of-interest of other board members.

It seems the workers at the French firm aren’t especially convinced by the Hinkley project, with some engineers concerned about the reactor technology.

Hinkley has countries and companies across the continent up in arms, with the Austrian government – backed by Luxembourg – filing a challenge in EU courts over the terms of the deal.

The generous contract offered to EDF could constitute state-aid, they say.

Add to that a separate lawsuit from a clutch of European energy companies making similar allegations and you’ve got something of a quagmire.

If the UK leaves the Single Market in the Brexit process then things might change on this front.

EDF is in a pretty bad financial state at the moment — hence the staff opposition to Hinkley and all the boardroom drama.

But at least it’s in line for a bailout from the French government.

Unfortunately, according to a legal opinion issued by three top barristers, the refinancing package could constitute state aid, which is against EU law.

5. Other things keep getting cheaper than Hinkley

Ok, this one probably doesn’t actually make any difference to anything unless the project finds itself is jeopardy – because there is no get-out clause in the deal.

As the cost of the UK’s flagship nuclear project go up, the cost of wind turbines goes down.

Where earlier this summer Dong Energy promised to produce offshore wind power for the Netherlands that’s cheaper than Hinkley, Vattenfall has just gone even further.

Its new offshore wind farm will produce power for Denmark that’s at least £20 cheaper per MWh than the stuff the UK will get from Hinkley.

It’s not just wind turbines – projections for nuclear projects not involving EDF’s stricken EPR reactor are also much cheaper with the first of those (with a Japanese firm) looking like it may be signed next year.

These kind of headlines will continue, with think tank ECIU detailing how the UK can ditch Hinkley, keep the lights on and actually save £1 billion.