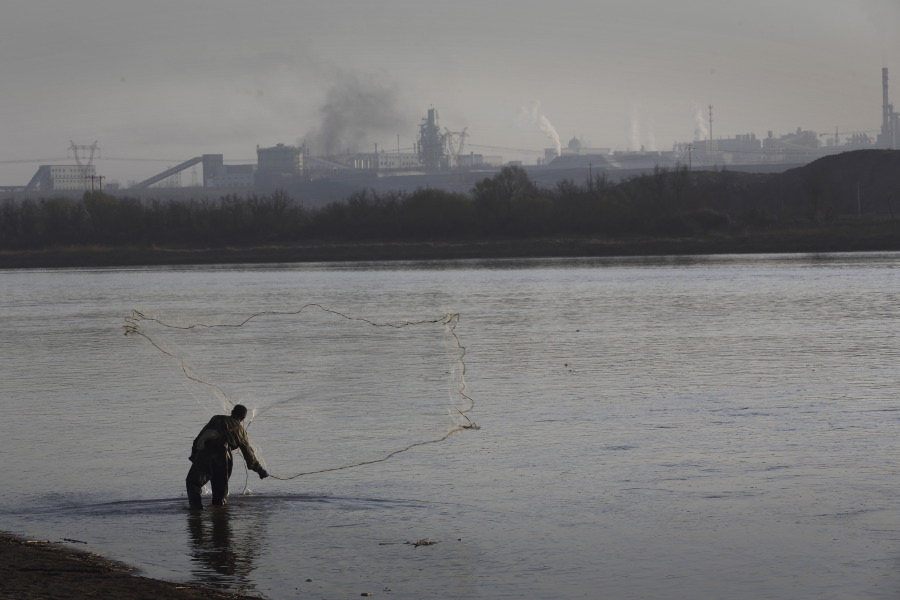 The Chinese authorities could provide water for nearly 30 million people by the end of the decade by simply scrapping superfluous coal power capacity in water-stressed regions, according to a new analysis.

Despite the historic reduction in China’s coal consumption since 2014, a huge number of new coal power plants are still in the pipeline in provinces with stressed water resources.

It’s expected that 90GW of new coal power capacity will be added in areas suffering from high water stress by 2020 — that alone is nearly twice Germany’s entire coal fleet.

If China’s coal plans don’t change, nearly half of the country’s coal-fired power stations will be located in areas of high water stress by the end of the decade, with capacity in the swathes suffering from high water stress set to increase from 437 GW in 2016 to 527 GW in 2020.

If that doesn’t happen, however, then China’s coal plants could end up consuming over 3.5 billion m3 of water a year in 2020 — enough to meet the basic water needs of 190 million people. 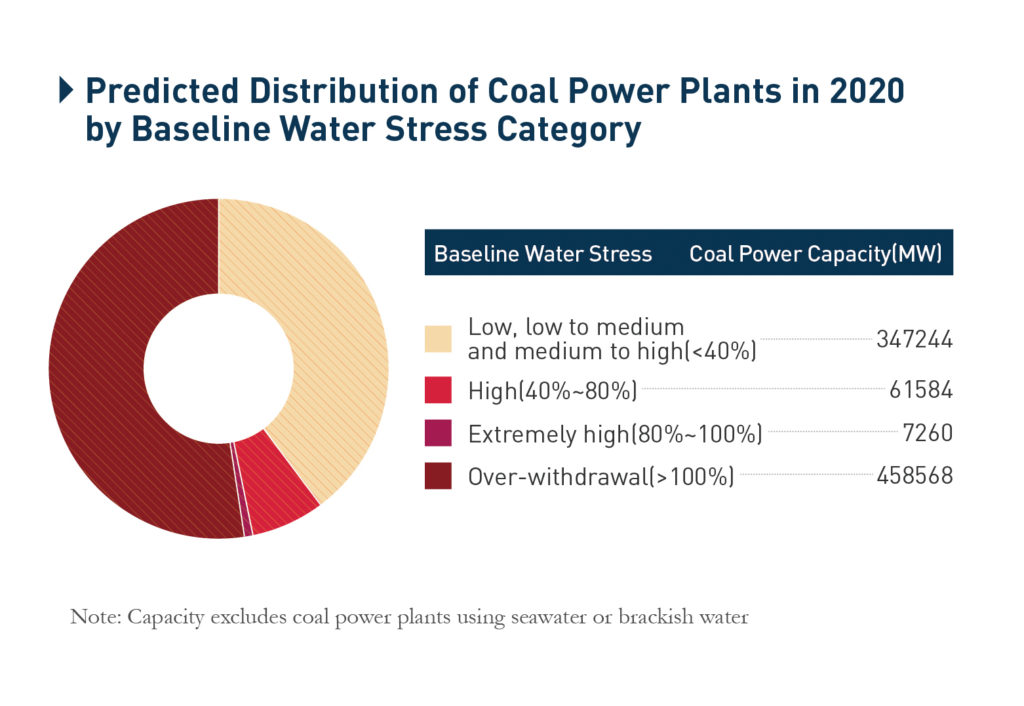 China’s government has recently introduced a range of measures to cut back on new coal plants the country doesn’t need to meet projected energy use.

But even after suspending more than 100 power plants, many of which were under construction, the country’s coal pipeline remains gargantuan.

The 13th Five Year Plan still targets a coal power capacity of 1100GW or less in 2020 although China’s coal consumption has fallen for three years straight and the current 940GW coal fleet was running on average less than half the time (48%) in 2016 — with that historically-low utilisation rate expected to drop to 38% by 2020.

What’s more, the analysis found that more than 12% of China’s coal power capacity (114GW) could have been scrapped last year with no risk of interruption to grid operations, with that figure set to rise to 19% (213GW) in the next three years.

China may have the fifth largest water resource in the world, but China is also the biggest consumer – and is profoundly water poor on a per-capita basis, with less than a third of the global average, according to World Bank and official Chinese statistics.

At the current rate, more than half of China’s provinces will suffer from both high water stress and coal power overcapacity in 2020.