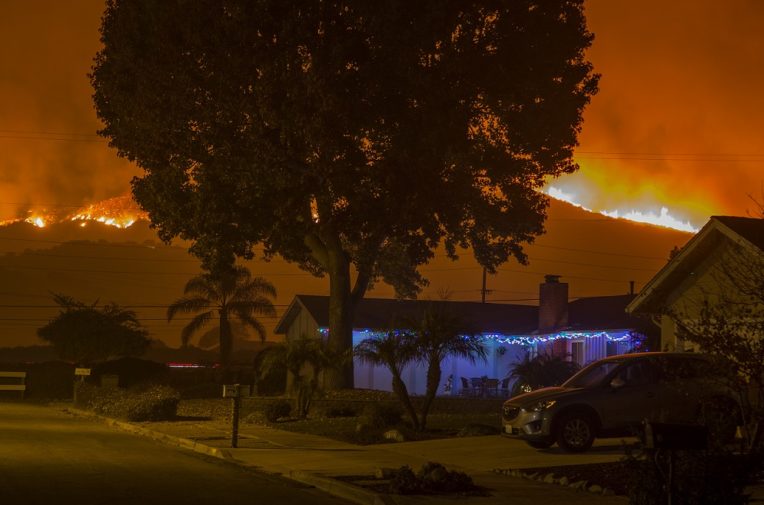 Allow us a moment to show off...

Allow us a moment to show off...

We did some pretty cool things in our first full year as Unearthed.

For longtime readers, I hope you enjoy this trip down memory lane that you helped make possible.

At Unearthed we cover and investigate environmental issues around the world, but right now we’ve had to put more time and energy into the UK than we were maybe expecting.

And that’s thanks largely to Brexit, which has been boring and enthralling in equal measure.

The Institute of Economic Affairs (IEA) is perhaps the most influential think-tank in Brexit-era Britain.

The free-market educational charity, which doesn’t disclose its donors, is the leading advocate of the type of hard Brexit backed by top Tory figures such as Boris Johnson, David Davis and Jacob Rees Mogg.

Earlier this year, posing as a potential donor from the United States, Unearthed filmed the IEA’s boss describing how its donors can secretly influence the British government’s approach to Brexit.

Donors discovered, tactics detailed, and the end-game – environmental deregulation paving the way for US agribusinesses – revealed.

The story, which was on the Guardian front page, triggered an investigation by the Charity Commission, who have so far ruled that the IEA retract its signature Brexit report. The IEA is now looking to split into two groups, including a non-charitable arm to campaign on political issues.

Our other big Brexit scoops

When Theresa May delivered her hard-fought Brexit deal (which doesn’t look like it’s actually going happen), she touted that the UK would leave the EU’s controversial common fisheries policy, thereby ‘taking back control’ of the country’s seas.

A months-long investigation tracing the holdings of the UK’s fish quota – including, for the first time, those in Scotland – found that more than a quarter of them belong to a handful of super-wealthy families, and more than two-thirds is controlled by just 25 businesses.

The story, which fronted the Herald and featured in a range of other newspapers, was later heavily referenced by the Labour party in the production of its official fisheries policy.

There is news beyond Brexit though, and we never lost sight of our reason for being: protecting the environment with journalism.

The fall of England’s nature regulator

At the end of the year, the outgoing chief of England’s nature watchdog Natural England decried that the organisation was no longer independent.

The mood music to that shocking outburst was a series of Unearthed investigations into how devastated the regulator has been by deep budget cuts.

We found a secret plan to miss the UK’s wildlife targets and a years-long failure to monitor key sites of scientific interest.

The UK (and much of the rest of the world) got very worked up about plastic waste in 2018. As ever, Unearthed was at the vanguard.

China closed its doors to the enormous amount of plastic waste it was importing from the west last year (revealed by us!) triggering a scramble to send it elsewhere.

A series of Unearthed stories showed a sudden boom in UK and US waste exports to south-east Asia, culminating in the discovery of UK and European waste in an illegal dump in Malaysia.

This strand of work has featured prominently in the Telegraph, Guardian and Financial Times.

We also revealed that the UK had been lobbying against tough EU recycling targets, prompting a change in their position.

Our other major nature stories

Early in the year Unearthed learned of a secret government report that said it doesn’t expect the fracking to deliver on promises made by industry and MPs.

We have since been in a 10-month battle with the Cabinet Office for the report, with the Information Commissioner ordering its partial release last month (but then they appealed again!)

The reason for such secrecy? The government told us the report could ‘call into question the industry’s viability’.

That viability, however, is already questionable, with Unearthed revealing how industry and government were looking to weaken the earthquake rules that have made drilling so difficult in recent months (front page of the Guardian!)

Since then energy minister has said government won’t weaken the regs (for now). Meanwhile, the quakes have continued to hobble the industry.

With massive wildfires raging in the year’s global heatwave, the forest frontier was at the heart of the climate conversation.

The trouble with palm oil – which is a key ingredient in many products, including food and cosmetics – is that it is often sourced unsustainably from tropical forests, where precious habitats are destroyed and forest clearing practises can cause terrible fires.

2018 saw politicians and companies look to address this issue. MEPs in the European Parliament tried to phase-out its use in biofuels. Iceland supermarket banned the commodity from its own brand food. And the French government announced a plan to cap and cut palm oil imports.

The palm oil powers – Indonesia and Malaysia – are none-too-pleased about all this. An Unearthed series detailed how both countries threatened to hit back at the EU, seek leverage in Brexit trade talks, pushed for the UK to put pressure on Iceland, and led British diplomats to fear for the future of lucrative defence contracts.

With VW’s dieselgate scandal in the rearview mirror, a range of fresh pollution hazards approach.

In response to the dieselgate drama, the auto industry resolved to produce cars that were far cleaner and could actually, fairly meet emissions standards.

An Unearthed investigation from the beginning of the year, however, showed that many of these ‘cleanest ever’ models would fail the latest road tests (but were approved in the months leading up to their introduction).

The investigation was covered by outlets across Europe, including Le Monde, the Mail, and RTL Belgium.

Elsewhere, Unearthed continued to cover the fallout from the billion dollar fraud, revealing that VW had given its US vehicles a ‘far more effective‘ fix to its European ones and that the UK had quietly ditched its plan for a scrappage scheme.

But here are our most straightforwardly climate stories of the year.

Things seemed like they were turning around in the biggest CO2 emitting country in the world.

As Unearthed (back when we were geeky Energydesk) detailed over years of close coverage, China was moving dramatically away from coal and deploying renewables on an historic scale.

But in 2018 we captured China’s coal and heavy industry relapse, sending emissions (domestic and local) soaring at a time when the world may have finally started to grasp the seriousness of the climate fight. It landed on the front page of the Financial Times.

The 1.5C report delivered in October. The extreme weather events experienced in Europe, the US, Japan and beyond. The contentious climate conference at the end of the year.

All of this hinges on whether China changes tack. Like, right now.

Thank you for reading (this and everything else!)

And our main climate-centric stories